Jewschool.com: Why the Syrian Refugee Crisis Encourages Me to Talk about My Least Favorite Subject 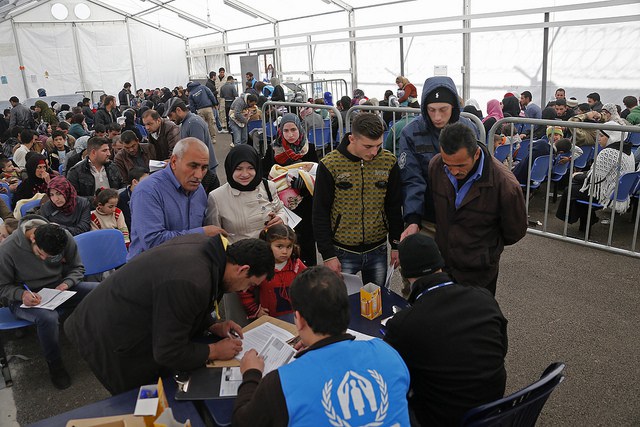 The last thing I want to talk about is the Holocaust. From where I stand, it’s bad enough that Hitler decimated our grandparents’ generation. Letting discussion of the Third Reich and the Final Solution parasitically take over Jewish discourse two generations later seems to me that it’s giving Hitler a posthumous victory. A full year of my own Hebrew School education was dedicated to learning every minute detail of Hitler’s plan – memorizing the names of death camps and the terminology for each different position in the camp hierarchy, not to mention God knows what else. Imagine if, instead, we had spent a year learning about Rashi, Maimonides, and Heschel instead of Goebbels, Mengele, and Braun. END_OF_DOCUMENT_TOKEN_TO_BE_REPLACED