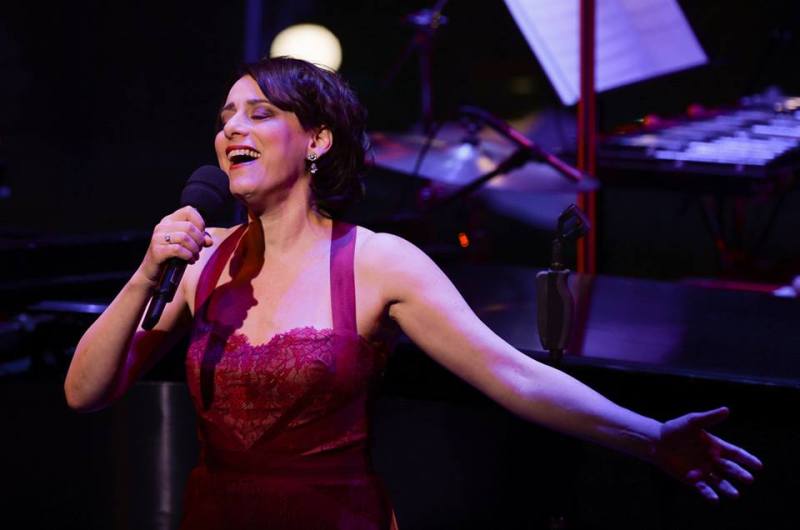 There were a lot of good ideas on display at the Appel Room on Wednesday night: Giving Judy Kuhn the American Songbook spotlight before she returns to Broadway in Fun Home later this season was a good idea. Pairing Ms. Kuhn with Todd Almond as her arranger and musical director was a great idea. Giving them six additional musicians to play charts by Josh Clayton was a wonderful idea. Crafting a show around the three generations of composers in the Rodgers-Guettel family was a superb idea. Why then did the finish product feel much better in theory than in execution? END_OF_DOCUMENT_TOKEN_TO_BE_REPLACED