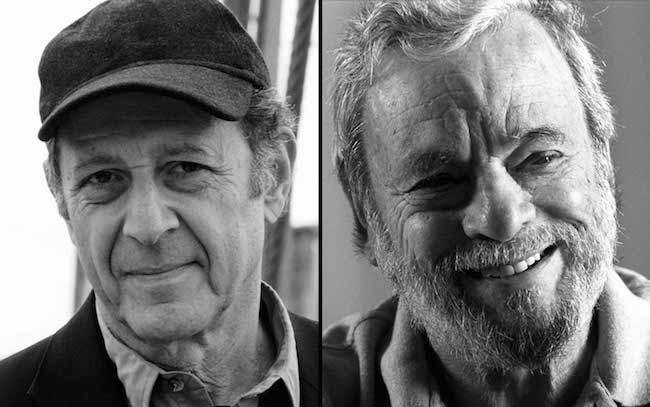 Lincoln Center stretched the definition of American Songbook with Reich and Sondheim: In Conversation and Performance, but the audience at Saturday night’s concert at the Appel Room was glad they did. There’s no question that Stephen Sondheim and Steve Reich are titans of American composition, the former in the realm of musical theater, the latter in contemporary classical. Each man has a Pulitzer, a Gold Medal in Music from the American Academy of Arts and Letters, multiple Grammy Awards, the Praemium Imperiale… you get the idea. It turns out they are also friends and admirers of each other’s work, not to mention innovators and iconoclasts in their respective fields. END_OF_DOCUMENT_TOKEN_TO_BE_REPLACED